Spring on the field!

Not just the bees and beetles get out in the nature with the first beams of the sun – we do so as well. April 2016 was the month appointed for all the field-related tasks: we’ve been field-walking in Sărățeni and Brâncovenești and a bit in Călugăreni, going into gardens and freshly ploughed fields, with the 25 x 25 m grid-system or without, as the situation demanded it. These results help us refine our knowledge about the extent of the settlements neighbouring the forts. We also tracked on a larger portion the roads that supposedly connect these castra. Besides this, we managed to locate (and measure with the help of a GPS) the exact locations of most of the excavations undertaken in the 1970’s and 1980’s at Brâncovenești, which again helps a lot in the geo-referencing process. In the meantime for two weeks the geophysicists from Budapest (Eötvös Loránd University) were our guests, conducting surveys at all three military forts of this sector. 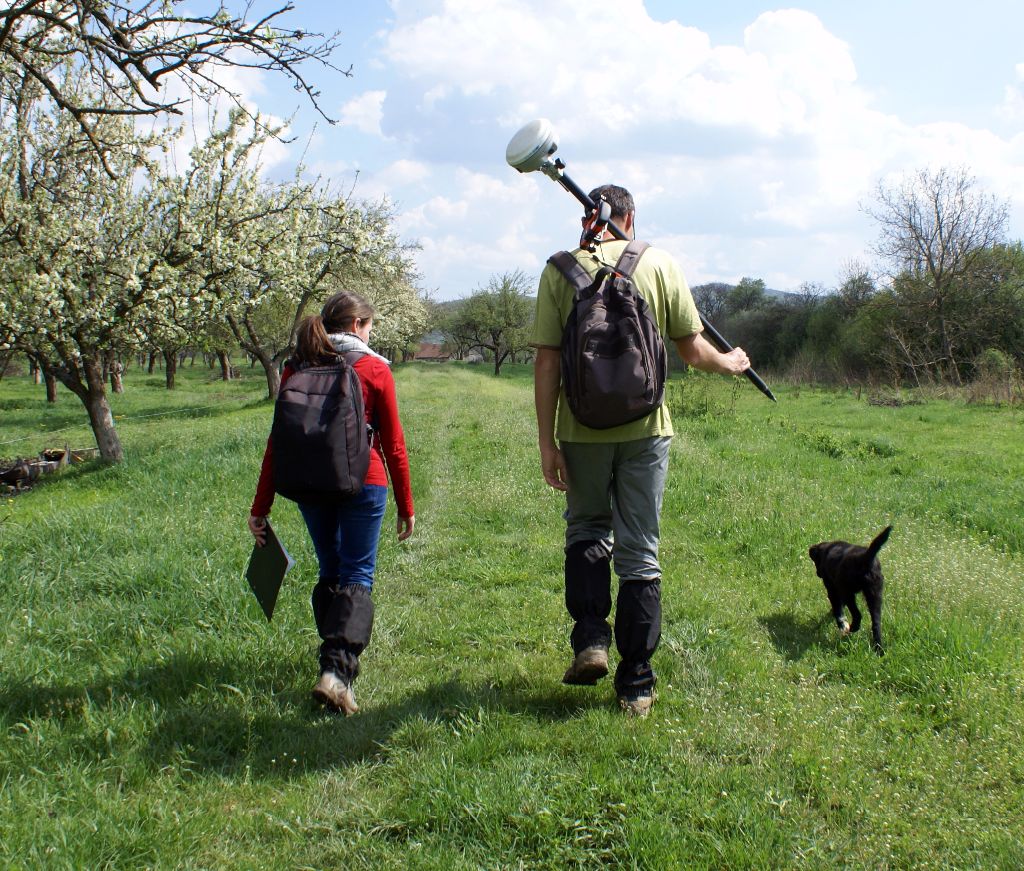 So it looks like what we wanted to do we already accomplished with these spring-time field surveys, we still have to make a selection of the collected pottery and record the small finds, but these too are in process right now. 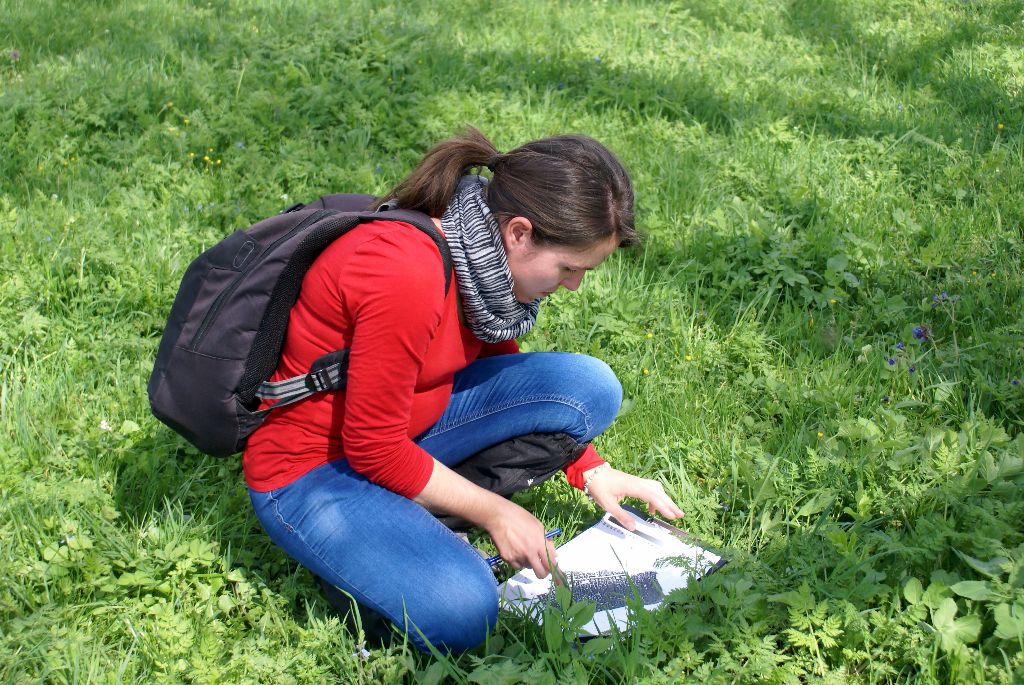 And then we’re also eagerly preparing the exhibition for the Time Box pavilions in Călugăreni, but we’ll tell you more about that later on…