School in a different way

Promoting the heritage of the Roman culture, as well as its achievement in the territory of nowadays Romania represents a priority for the education of the future generation. Therefore, the Roman Limes Research Centre organized an educational workshop for pupils from the Bethlen Gábor School from Odorheiu Secuiesc on the occasion of the event Școala altfel / Iskola másként (School in a different way), organized nationwide between the 7th and the 11th of April 2014. The educational event in the form of an open day, offers an alternative teaching and learning approach. Our workshop entitled Ancient Rome, offered a very interactive insight into the Roman culture and the everyday life of the soldiers. A short general presentation, about the Roman culture, the army and its impact on our daily life and culture, was held for the pupils. For their own delight, children could dress both like a Roman civilian and soldier, they could play puzzle (made from photos of the Roman forts from Mureș County) and Roman board games, paint colouring pages. 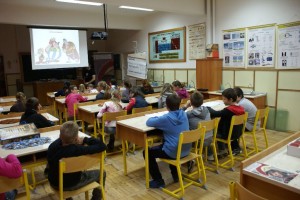 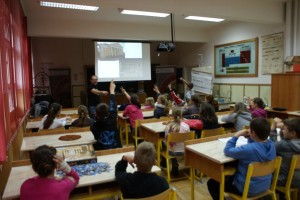 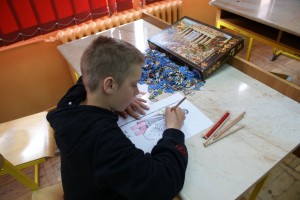 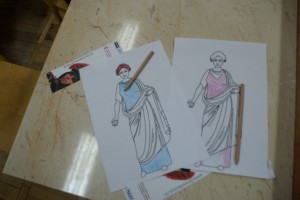 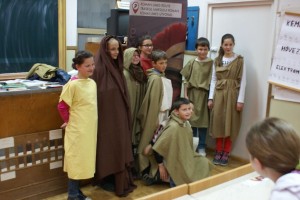 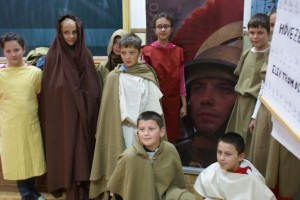 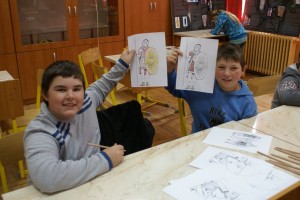 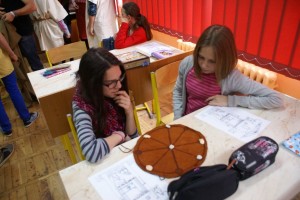 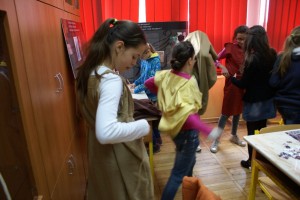 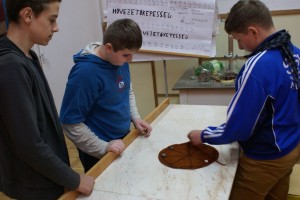 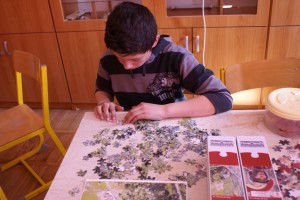 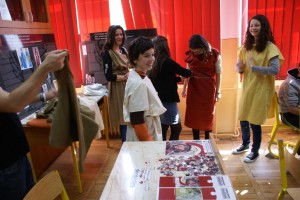 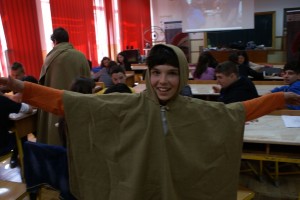 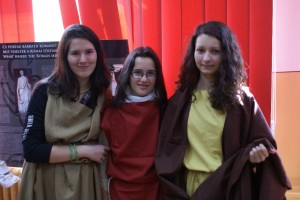