The Ars Unguentaria workshop organized by the RLRC and the Gurghiu Department of the  Mures County Museum with the occasion of the European Night of the Museums benefited from a huge interest from the public and was a real success with more then 4000 visitors. The event, which evoked the famous Via Piperatica market from Rome, offered the public an interactive insight into the ancient make-up and body care techniques, fragrances and hairdo fashion etc. The visitors were received at the entrance by a Roman patrician who showed them the way to the famous market. Making small fragrance sacks, similar to those worn around the neck by the Romans in order to exclude bad smells, was one of the most successful activities of the workshop. Both children and adults were excited to create their own, individual fragrance sacks. Guessing the ancient herbs, spices or fragrances hidden in blank sacks was another popular activity.  Visitors could also smell and inspect the common and exotic spices used by the Romans and they had the possibility of smelling and trying a series of perfumes and creams created by the organizers according to the ancient receipts. The colourful and perfumed workshop enchanted and refreshed not only the Small Hall from the Palace of Culture, but both children and adults, as well as the young and old generation. 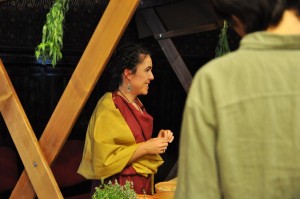 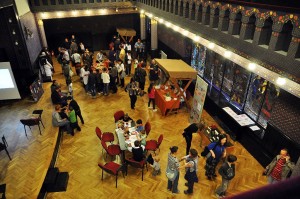 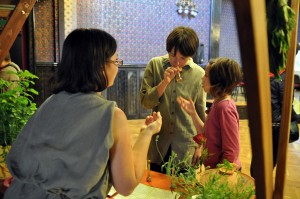 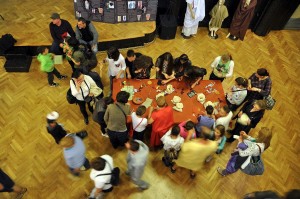 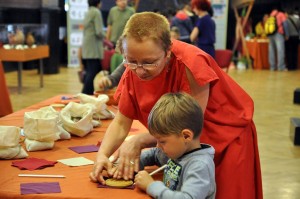 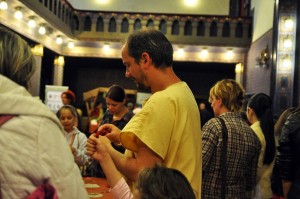 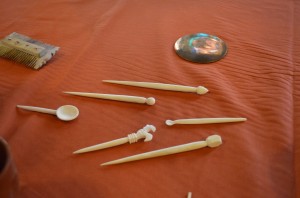 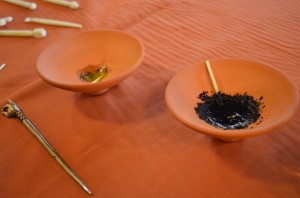 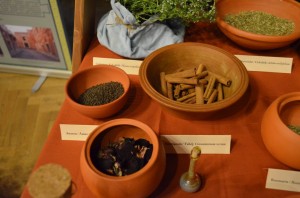 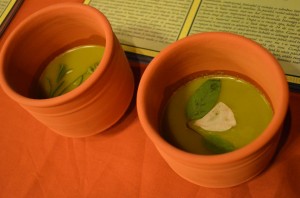 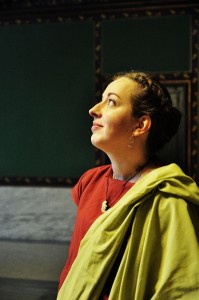 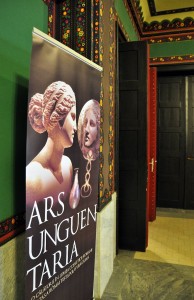 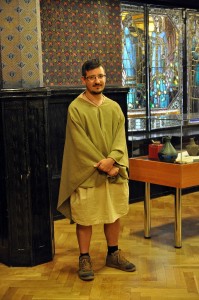