Culture and Nature in Transylvania

Besides being the title of this short article, this was also the name of the interdisciplinary scientific workshop held in Cluj on the 22nd-23rd of April, 2016. It was organized by a Romanian-Norwegian project called Culture and Nature in Transylvania: Past and Future – that aims the conservation and revitalisation of cultural and natural heritage in North-Western Romania, mainly in Sălaj County.

So among art historians, geologists, biologists and ecologists, one of our team-members held a presentation about the relationship between the Roman limes and the Szeklers, based on our first-hand experience during field-work in these traditional villages. 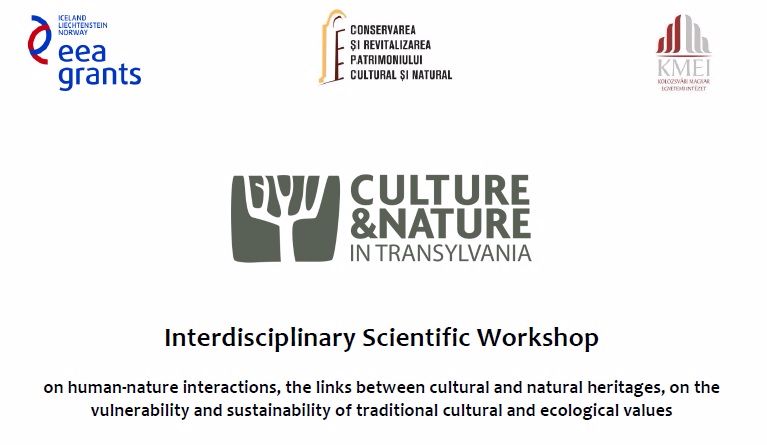 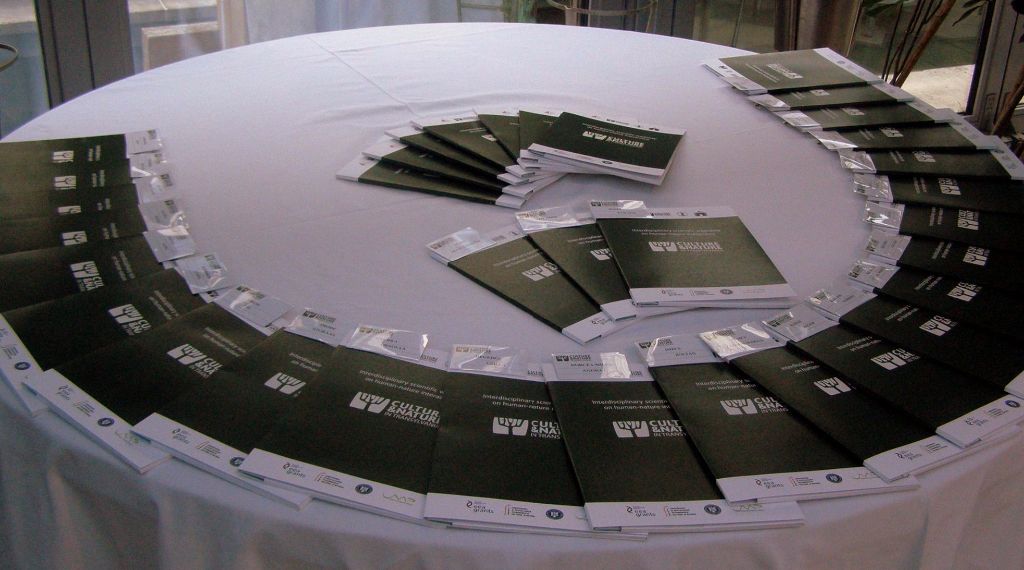