Lecture about the 2019 excavations at Brâncovenești 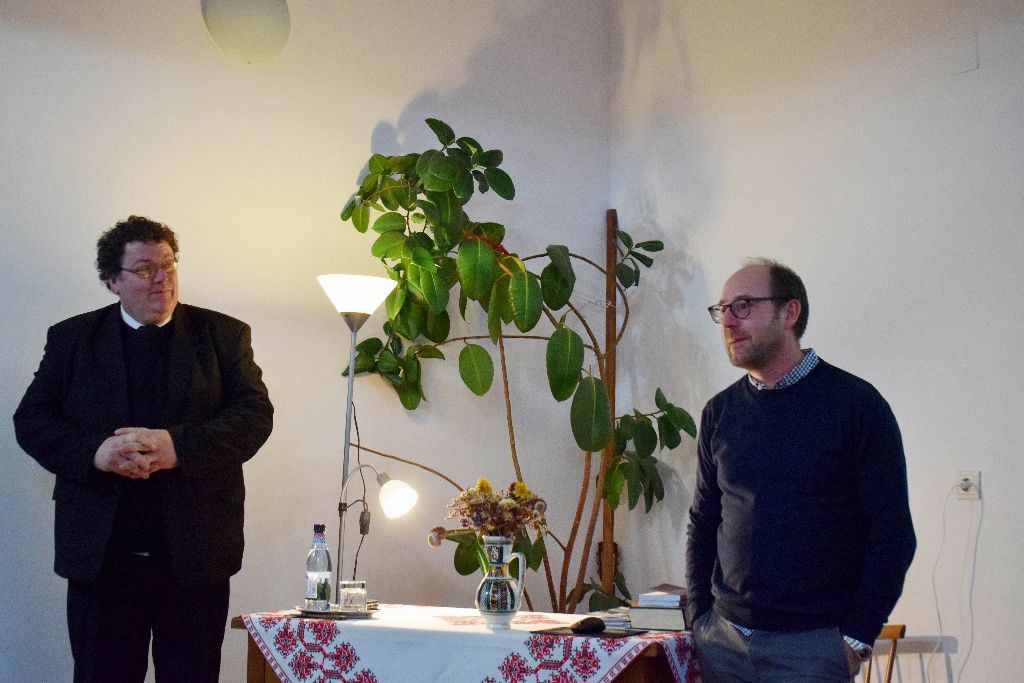 Szilamér Péter Pánczél, archaeologist at the Roman Limes Research Centre of the Mureș County Museum, has been invited to give a lecture about the 2019 excavations at Brâncovenești. Due to the renovations partaking at the church, there was need for preventive archaeological researches, which were carried out by the colleagues from the museum, students of the Babeș-Bolyai University and the young workers from Brâncovenești. The project was financed by the Transylvanian District of the Reformed Church and coordinated by the Pósta Béla Association from Cluj-Napoca. They managed to identify the foundations of the bell tower, belonging to the 18th century church. The exact reasons why the tower wasn’t built is unknown as of yet. Archaeological material belonging to the Roman period was found inside and around the tower, since the church was built on the Roman military settlement. 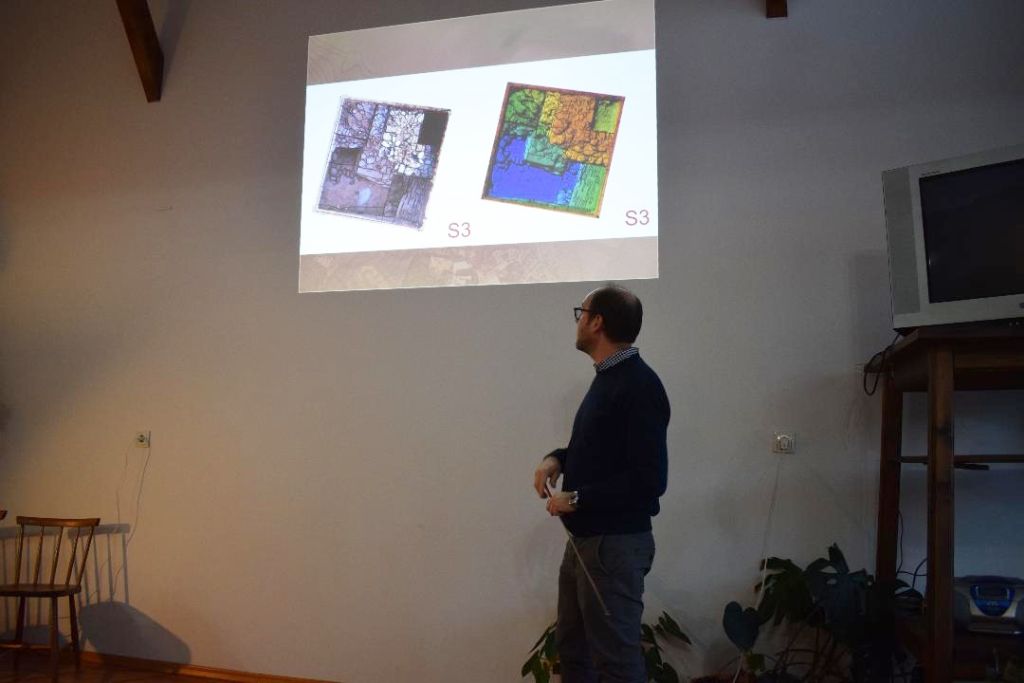 Another research location was the Kemény family’s orchard in the area of the Roman military fort. We wanted to find the remains of a smaller church or chapel, a part of which was already discovered in 1970’s. Based on the geophysical data, we managed to localize a part of the sacristy, sanctuary and a 18-19th century crypt. 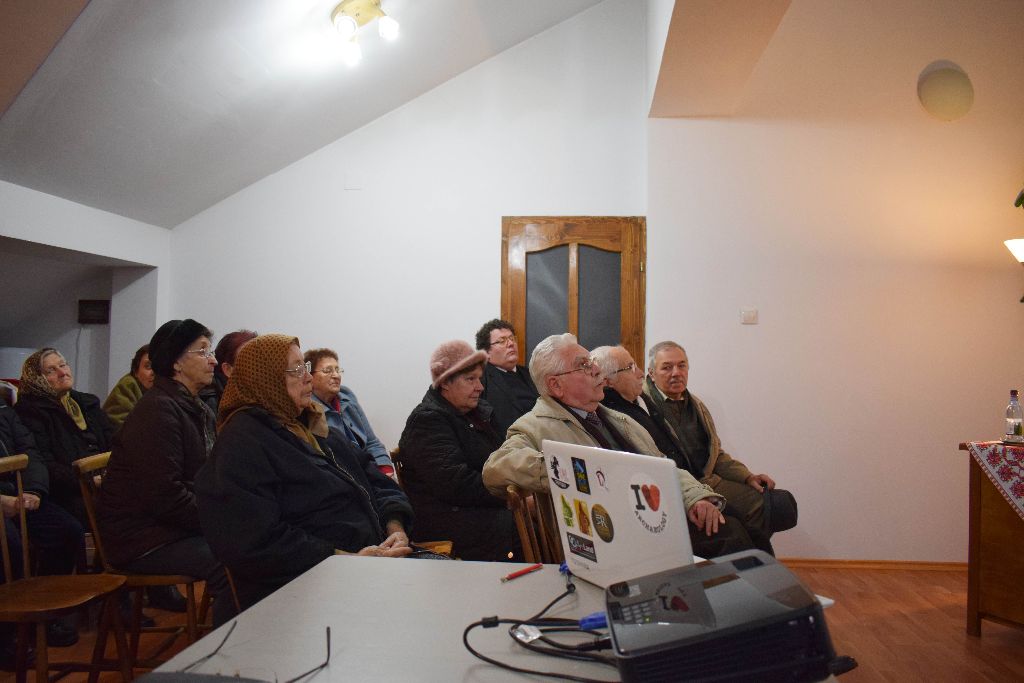 The public could also ask other questions about the excavations, not only from Mr. Pánczél, but also from the other researchers present. The event was finished with an agape feast.